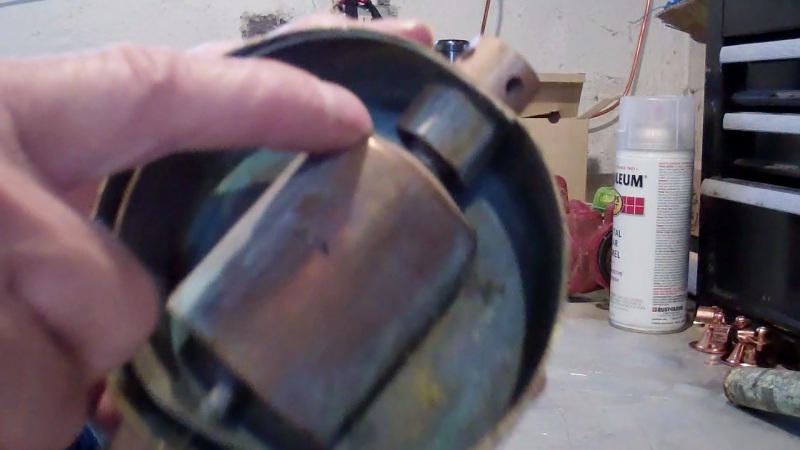 Main vents are an essential component of any steam system and can either make or break its efficiency. Yes, they are that important. The operation and construction of these devices is seldom understood by the homeowner though. This page and its video's will attempt to change that.

People often ask what is the best air vent. Thats kind of a hard question to answer because what do they mean by the best? Construction? Operation? Air removal volume?

In my opinion, I prefer the Gorton #2 main vent as my favorite so I will go on the record saying its the best 'in my opinion'.

The Gorton #2 main vent has a very high rate of air that can be passed through it in a minute. At one ounce of pressure it can vent 1.1 cubic feet of air. That may not sound like much but that is impressive for a steam system air vent.

The Hoffman 75 main vent is a very well made vent. Its construction is like a Cadillac. But for some reason its a rather poor venting vent. At one ounce of pressure it passes .5 cubic feet of air per minute.

The Mouat bullet vent is slightly better in venting rate than the Hoffman 75. But is close enough to say its identical. It can pass .530 cubic feet per minute at one ounce. Is it well made? Heck its made out of cast iron! They have also been in service for 50 plus years! I'd say thats a darn good vent.

The Mouat waffer vent is a very well made bronze vent. It a venting nightmare though. Its so poor in volume that it can vent it may as well not even be there. At one ounce it can vent .09 cubic feet per minute.