What is Maximizing Venting? 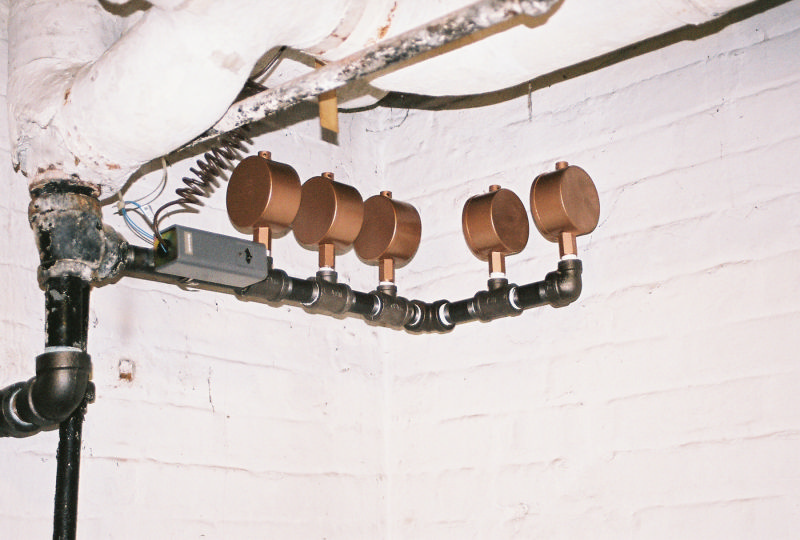 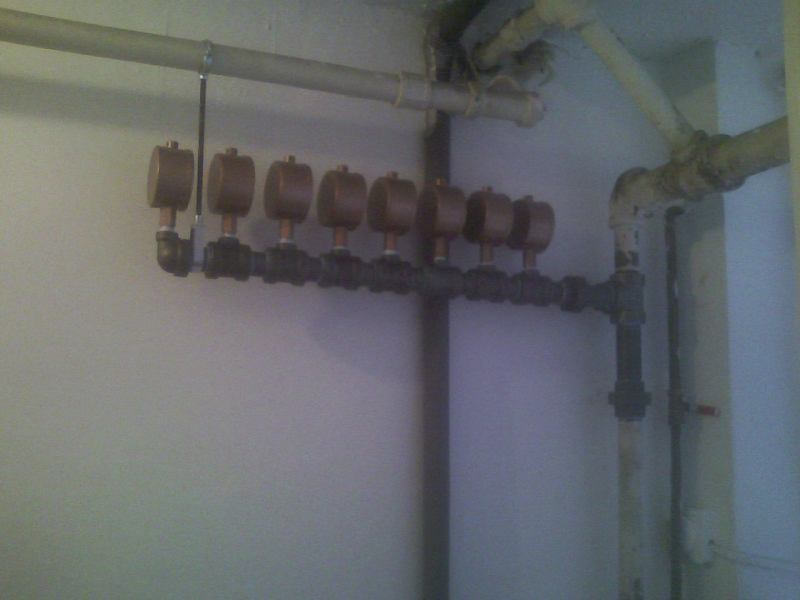 Massive venting is venting the steam main or in the case of two pipe steam, also the return main as heavily as one can, in a desire to achieve the same venting capacity rate as if the tapping pipe they are connected to were just an open pipe. If the tapping for instance is a ¾’’ pipe, than anything less than enough vents to equal 9.5 cubic feet per minute at 3 ounces pressure would not maximize the venting rate. So if there are only one or two vents, then the rate at which the venting is taking place is dictated by the vents. If there were four Gorton #2 vents and one Gorton #1 vent, the venting rate would be the same as if the pipe were just sitting there open. Now the venting rate isn’t dictated by the vents but by the size of pipe they are connected to.

Why is this important? Because you cannot get the steam into a pipe any faster than you can get the air that’s already sitting in the pipe out. The speed with which steam circulates is dictated by how fast the air can be evicted from the system. Realization that the systems pipes are at all times full will make this much easier to understand. Steam pipes are never empty. They are ‘’gas’’ carrying pipes. That gas being either air or steam. One of those two will at all times be present and filling the pipes. Where there is air there will not be steam due to the two having different densities. They don’t want to mix. Every time the boiler shuts off air comes back into the system via the air vents. It does this to break the vacuum created by the condensing steam. Every time the boiler turns on it has to drive out this air. It’s the on/off firing that is the nature of gas boilers that makes this more of an issue than the original constant firing coal boilers that were installed in most homes. The old timers didn’t screw up by putting in minimal venting capacity, they designed for a constant firing coal boiler that didn’t shut off often and didn’t allow the air to keep coming back in like today’s gas & oil boilers do.